The Case Against Filing Small Home Claims – Exhibit A 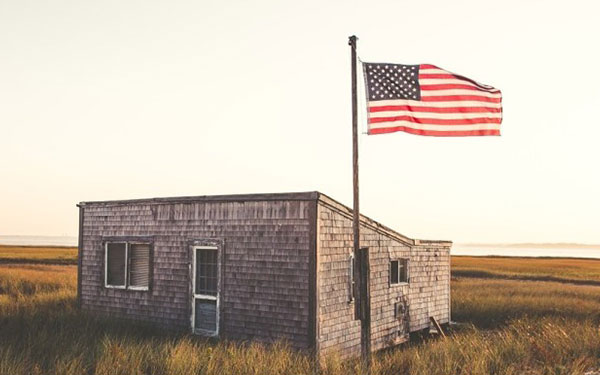 If someone told you that filing repeated home insurance claims would cost you down the road, would you listen? The simple fact is that filing small claims almost always does more harm than good. “Exhibit A” below is a real-life example on the negative impact that can come from repeated, small claims.

Josie Perez purchased her first home just over two years ago; it’s a beautiful, two-story in a quiet suburb of Southern California. The house was built in the early 90s, but has been particularly problematic for her. Since she moved in, Josie has had continuous problems with the plumbing.

Shortly after moving in, Josie came home from work to discover a wet spot in her living room ceiling. She promptly called a local handyman out to examine the damage and identify the source of the issue. Joe, the handyman, discovered the leak to be coming from the upstairs toilet. The damage was greater than anything he’d be able to handle, so Joe recommended she file a claim with her home insurance. The total damage came to $4,886 to repair the toilet, plumbing, flooring, and ceiling. After paying her $1,000 deductible, insurance saved Josie from a bill of over $3800 – a good use of insurance!

Last year, Josie ran into two more water issues. Both claims were small, and had she been an Old Harbor client, we would have recommended she avoid filing claims. However, at the time, the problem seemed like an emergency and Josie didn’t have an agent helping with her home insurance needs.

The first issue of 2016 came when Ms. Perez accidentally let her bathtub overflow. It didn’t cause serious damage, but some of the drywall and flooring needed to be replaced. The total cost to repair came to $1,718; after paying her deductible, Josie had saved $718 on the repair bill. Josie’s second issue of the year came when her sister, visiting from Chicago, noticed a leak coming from the guest bathroom shower. The leak had caused some damage to the bathroom wall and floor. Again, Josie turned to insurance for repairs for what would be a total repair bill of $1877. After her deductible, she had saved $877. In summary, two claims were filed and $1,595 in total was saved.

Last month, Josie was dropped by her home insurance carrier and contacted Old Harbor for help securing replacement coverage. She’d made a few calls prior to reaching us, but had been declined because of her claims history. We were able to identify a few carriers that would offer coverage; however, the most competitive rate came to $2,196. Josie was shocked to find that filing the claims had caused her insurance to increase by $1,405 per year. “If I’d known better, I never would have filed those claims…”

DISCLAIMER: This article is provided for general informational purposes only and should not be relied upon for legal advice. Old Harbor Insurance Services, LLC recommends you consult your risk manager, attorney, business advisor, or insurance representative for all questions or concerns.