Why Are Home Insurance Rates Going Up? 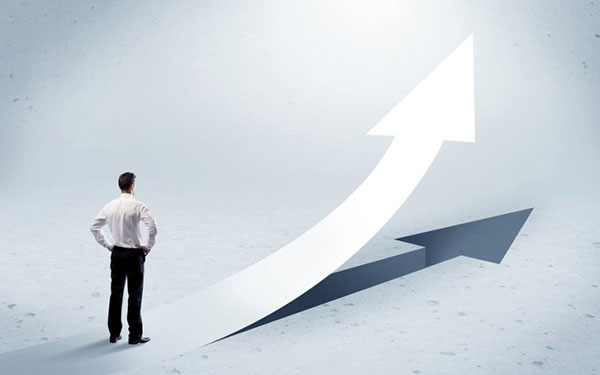 As the first quarter of 2018 comes to a close, there is a trending issue that we’re keeping a close eye on: the rapid increase in home insurance premiums. The jump in rates is being triggered by two primary factors – skyrocketing construction costs and the negative effects of 2017’s record insurance losses.

Nearly a decade removed from the Great Recession, the economy is booming and so is residential construction. As the construction industry steams forward, the labor force continues to slim, and material costs proceed upward.

The cost of oriented strand board or “OSB” – a primary component in framing – increased more than 25% year over year. That’s not an outlier, either. In general, material costs are up double digits from this time last year. And it isn’t just building materials going up. Since 2011, the amount of construction put in place has outpaced the labor market by 3.4%. The deficit leaves construction companies competing for labor. Bidding wars lead to rapidly rising wages and much of the increased wages are, ultimately, passed on to the end party.

One for the Record Books

Prior to last year, 2005 was the worst year in history for insurance losses at $214B – that year, much of the damage was driven by Hurricane Katrina.

Last year dwarfed 2005 and was wrought with catastrophes nationwide. Hurricanes Harvey and Irma battered the Gulf Coast causing more than $290 Billion in damage – that figure alone is 35% more than the worst year on record. In addition to the hurricanes, wildfires ravaged northern and central California. All told, 2017’s loss totals have easily passed $300B and are expected to near $400B when all is said and done.

While insurance carriers are in the business of taking on risk, they cannot lose money year after year. If that were to occur, there would not be any insurers left in the market.

The largest carrier in the United States posted losses of $6.5B in 2017. They, along with many other carriers, will try return to profitability through rate increases. Those impacted by catastrophe will not be the only ones impacted with increase, as there are laws and governing bodies in place to monitor carriers and review all requests to increase premiums. The increases will be widespread and impact the majority of existing clients.

The insurance market is ever-changing, and 2018 is shaping up to be especially volatile. Obtaining multiple rates each year is the first step to being vigilant with your home insurance. It is also a reason to work with an Independent Insurance Agent such as Old Harbor – we represent 50+ companies and do the shopping for you!

DISCLAIMER: This article is provided for general informational purposes only and should not be relied upon for legal advice. Old Harbor Insurance Services, LLC recommends you consult your risk manager, attorney, business adviser, or insurance representative for all questions or concerns.